Get to know the wonderful Mexican freshwater fish fauna 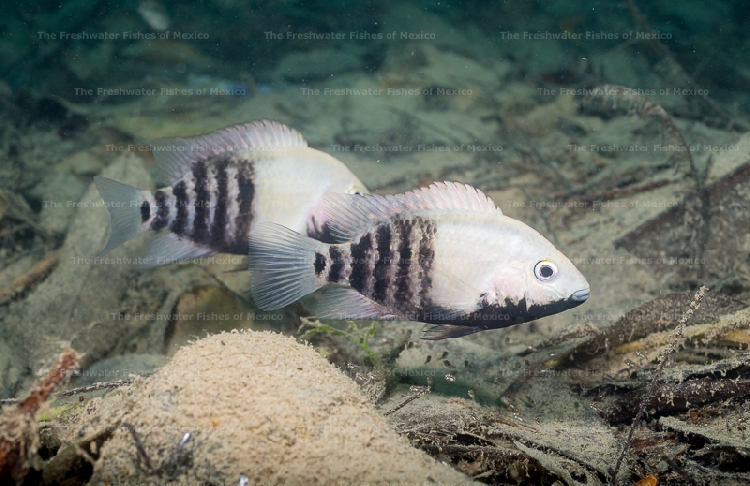 Ameca splendens, one of the most cherished aquarium fish, is about to go extinct.