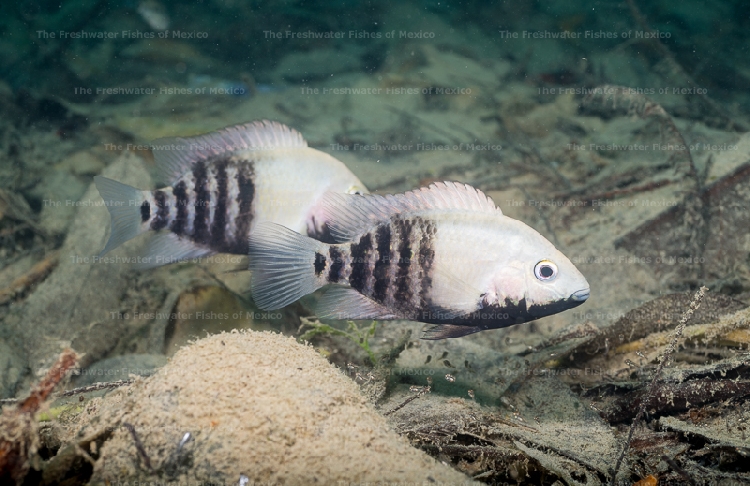 A genus with a convoluted taxonomic history destined to become monotypic.